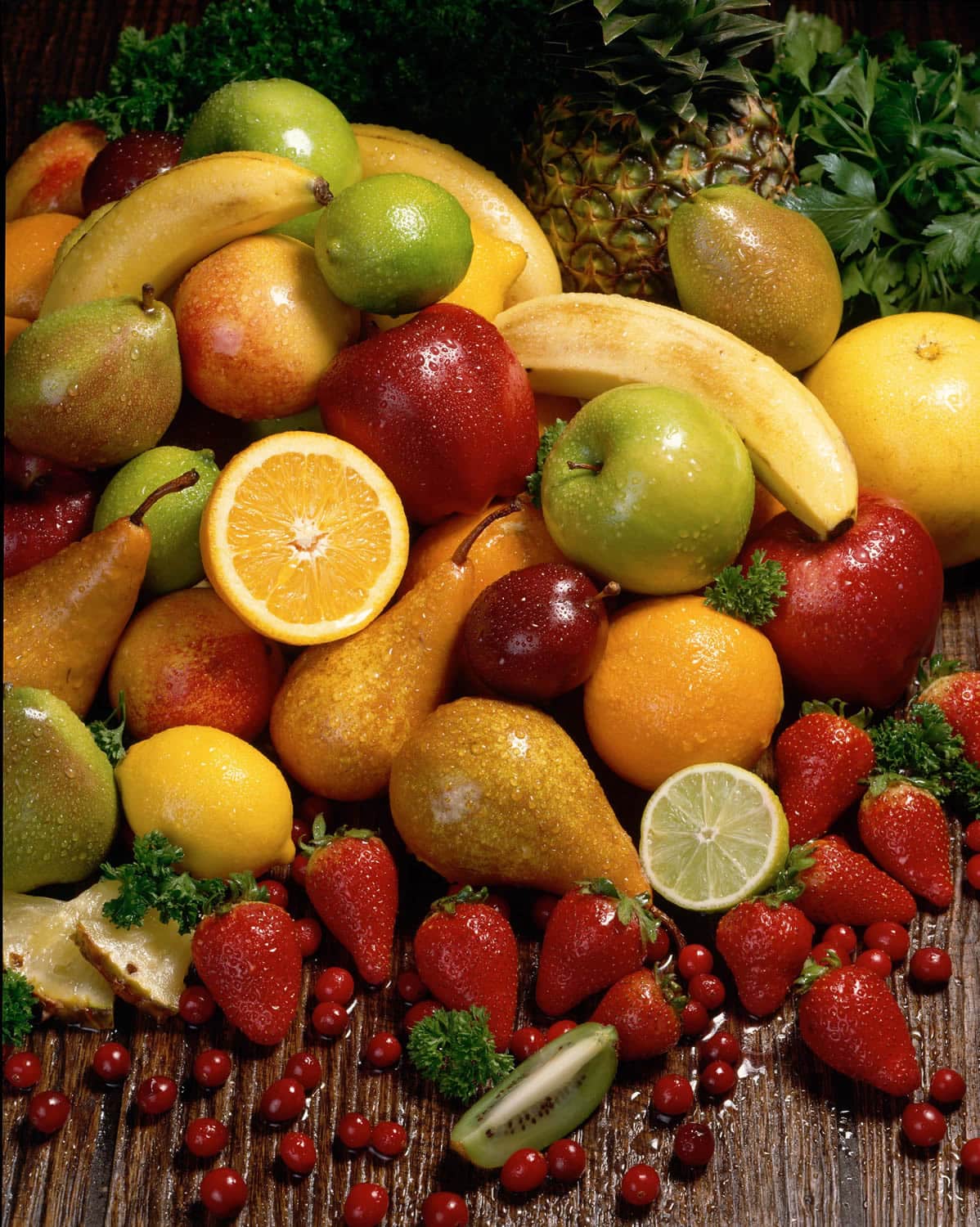 Everybody knows the health benefits a daily dose of fruits and vegetables brings to your diet, but rarely do customers pick up the oddly shaped or tough-shelled fruits in the grocery store. If you want to add a little punch to your palate and diet plan, try these unheard wonder fruits that include essential nutrients and marvelous features that came up with different nutritional benefits.

A staple of traditional Chinese medicine, it’s one of the most nutrient-dense foods on the planet. Also known as wolfberry, or Lycium, is a small raisin size red fruit that grows on a vine. Goji berries have been prized for their nutritional and healing value in traditional Asian medicine for countless generations. Science has isolated at least four unique polysaccharides, which are phytonutrient compounds that ‘amplify signals’ between cells, and improve immune defense. In the June 2006 issue of the International Journal Of Molecular Medicine, there is an explanation of how Goji protects cells by increasing the energy available to the endoplasmic reticulum- the ‘energy engine’ of cells.

These purple-skinned berries from the Amazonian rainforest of Peru have a higher naturally occurring concentration of vitamin C than any other food. “The fruit generates vitamin C as a self-defense mechanism to ward off yeasts, molds, and bacteria,” Olien says.

“That antioxidant power energizes your immune system, fights off free radicals, prevents disease, and can even lift your mood.”

Also known as Indian gooseberry, Amla has been used in Ayurvedic medicine for 10,000 years to treat ailments from bed wetting to heart disease.

The pink-orange powder inside its bulbs contains eight essential amino acids, very high levels of fiber (including pectin), and triple the antioxidant agents found in blueberries.

It has been used for thousands of years by the natives of the Brazilian rain forests. They believe that acai has healing powers. Modern science has uncovered a vast storehouse of nutrients in the acai berry, including a high concentration of antioxidants such as Vitamin C and E, along with Vitamin B1 (Thiamin), Vitamin B2 (Riboflavin), Vitamin B3 (Niacin), iron, potassium, phosphorus and calcium. The May 2006 issue of the Journal Of Agricultural Food Chemistry identifies specific phenolic compounds in Acai, as well as their ability to scavenge free radicals which destroy cell membranes.

It is the apple-size fruit of a tall tropical tree. In Asia it is called “queen of the fruit” due to its delicious flavor and traditional medicinal use. It contains a wide range of antioxidants such as a polyhydroxy-xanthone derivative called mangostin. In volume 15 of Medical Principles and Practice, 2006, evidence is presented which shows both the antioxidant and neuroprotective effects of Mangosteen fruit.

It is the bright red fruit that grows on coffee plants, which contains the coffee bean. It has traditionally been discarded, while the bean is processed into coffee. However, the red fruit is high in beneficial antioxidants and other nutritional substances, which gives it one of the highest ORAC (oxygen radical absorbance capacity) values found in nature. In the April 2006 issue of Life Science, red coffee berry is shown to block free radical generation and protects cells from neurotoxicity.

It is native to the southeastern United States, found in the wild from Delaware to the Gulf of Mexico. Muscadine Grapes have a high percentage of antioxidant compounds, such as resveratrol and anthocyanidins, with the ability to act as powerful free radical scavengers. Since Muscadine grapes grow wild, they are not sprayed with pesticides as are domestic grape varieties. The Nov 2005 issue of the Journal of Agricultural Food Chemistry, verifies the anti-inflammatory properties of muscadine grapes. Since inflammation is closely linked to virtually all disease processes, anti-inflammatory foods are a great addition to the diet.

The AlkaPitcher water alkalizer and ionizer is a great way to start making pure, alkaline water instantly while helping to filter out chlorine, sediment, pesticides and organic pollutants. The AlkaPitcher also improves taste and eliminates odors.

The AlkaPitcher is the next revolutionary product helping everyone drink pure, filtered alkaline water!

If you want your pure, alkalized and ionized water on the go, learn more about AlkaMate – the portable water alkalizer, purifier and ionizer!

Our Mission is to help teach others how live a wellness lifestyle that includes regular detoxification and alkalizing of the body for an optimal health experience. While providing quality health information and alternative health-maintenance products to individuals, businesses and health care providers.
PrevIonic-Alkaline-Water-Detoxification
Create Your Own Spa at HomeNext